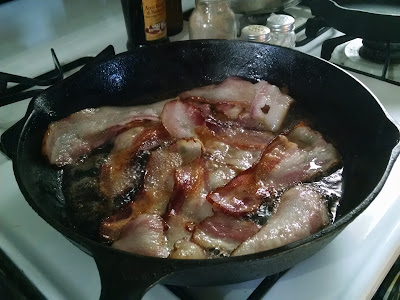 Our Family Cemetery is Open for Business (Free of Charge) 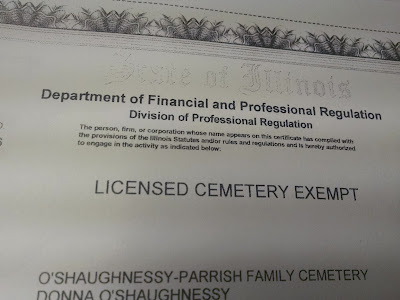 It's true, after a year of phone calls, regulation research, conversations with coroners and funeral home directors, our attorney and several meetings with our county officials--The O'Shaughnessy-Parrish Family Cemetery is a reality.

In our opinion, this "zoning variance" granted by the county, is a cause for celebration. It means that Keith and I and those related to us by blood or marriage, can be buried naturally in one of the 18 approved plots.  No embalming, no metal boxes, no expensive vaults. Wood caskets optional. If that is their desire of course.

Anyone who chooses to spend on average of $7,000 to $10,0000 for a traditional visitation, funeral service and large cemetery burial with all the bells and whistles of velvet draped funeral homes, fancy caskets with silk pillows, and concrete vaults that do nothing to preserve our bodies no matter how much moola is invested, is welcome to follow that route, but they'll have to do it elsewhere.

For family members who would rather leave their money to loved ones or deserving agencies, instead of burying it in the ground, we can now legally offer them a less expensive alternative. Sorry, we can't accept deposits as there will be no charge for this end-of-the-line vacation resort, nor will we take reservations.

I myself have my eye on Plot Number 1 because it's the farthest from the road, but if someone beats me to it, I'll be mature enough to step aside. 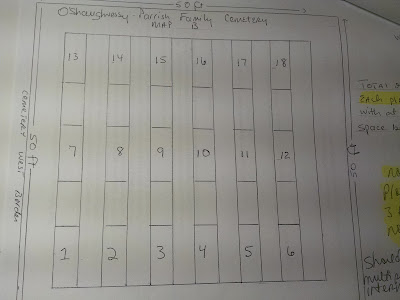 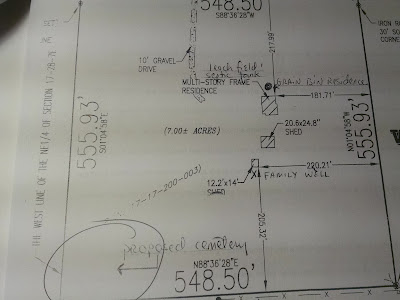 All in all the process was only mildly painful, but would've been less time consuming if I'd run across even one informed state individual who could've walk me through it step by step.  Or at least pointed me in the right direction. I was often given inaccurate information or sent to the wrong offices for info gathering. Additionally this was the first Family Cemetery request our county board could even remember and they too were unschooled in the specific requirements. The state rules and regulations were disjointed, duplicative and scattered about the internet in the form of outdated applications, instructions, and phone numbers.  When I finally tracked down the right people in the right offices, those  representatives knew nothing of the county or federal requirements.

Some of the standards I had to familiarize myself with during this process included but were not limited to:

There were no specific county requirements thus the reason we had to request a variance permit and present our case at three separate county meetings.  The "variance" being we wanted to use land zoned for agriculture ( a small portion of our property which was 2500 square feet or approximately 1/17th of an acre) for a different use, i.e. a Family Cemetery.

The neighbor who protested at the first two county meetings insisting we would lower the property values, didn't bother to show up for the last meeting so perhaps she's gotten used to the idea. Anyways, it's all good and next time friend Jay comes to visit we're going to move the four foot tall Celtic Cross he gifted to us last year, down to the center of our cemetery. He's a bricklayer by trade so we'll have him build a short pedestal for the cross. 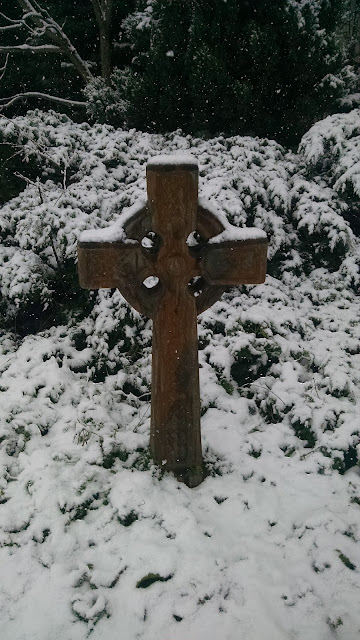 Now to find some antique wrought iron fencing for the perimeter. In the spring we plan to plant lilac bushes there as well. Maybe carve out some benches from the Oak trees we felled to make room for  the barn. A fountain of some sort. Maybe even a hot dog stand! Kidding...Or am I ?

So excited, I can hardly stand it!!
Posted by Donna OShaughnessy at 9:53 PM 24 comments:

Half Walls and a Half Roof Make Almost Half a Barn 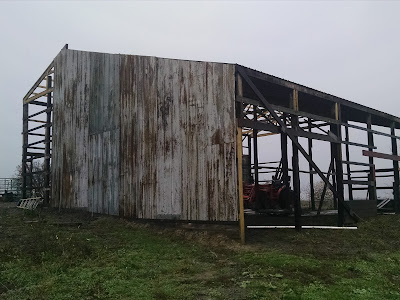 The barn, our eclectic creation of recycled wood and metal,  continues to inch towards completion.

Completion being a flexible term. For us it means a good enough shelter for our animals this winter. Future completion would include the walling in of Keith's shop as well as the  storage room within the barn which will house our meat freezers, extra refrigerator, well pump and vacuum pump for milking our cow.

Later in the future

Two weekends ago friend Jay came again and with son Jason's help the roof was half completed. Without any fancy (i.e. expensive)  man lifts or rented scaffolding, we slid the long steel panels up the ladder where Jay grabbed on and pulled them up the rest of the way. Kneeling up high (prayers are always appreciated) he screwed in each panel. After that he and Keith would move the wood kneeling boards back another three feet, and we would repeat the process.

The weather was perfect. 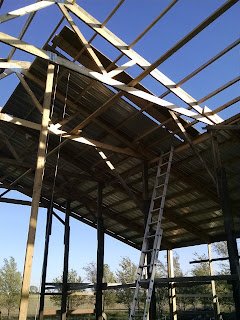 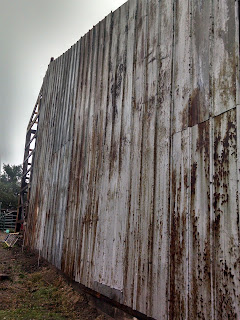 Later this week it turned rainy and cold which slowed down both the barn build and the final leg (breast and thighs)  of our chicken butchering plans. Oh well. Next week  the weather will warm a bit, if weather predictions are correct.  Usually they are meaningless, but we look anyway. Hope allows us to plan the outdoor tasks we need to complete, not to mention about three loads of laundry I am behind.

A couple of days ago the concrete guys came and dug out the areas for Keith's shop and our storage room. These rooms are two different levels due to the slope of our land. A trench was dug  for the foam insulation boards and the concrete footings and then they filled the area with limestone. If the weather cooperates they plan is to pour the concrete then. 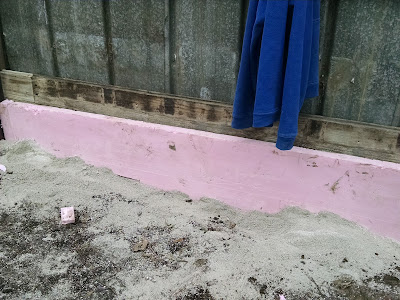 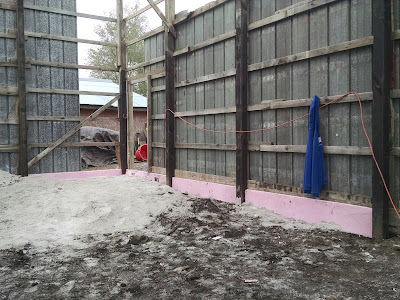 Inch by inch and dollar by dollar, we pay as we go rather than use credit, the barn becomes a reality.
Posted by Donna OShaughnessy at 1:36 PM 25 comments: